Over the past twenty years, many low- and middle-income countries have experimented with health insurance options. While their plans have varied widely in scale and ambition, their goals are the same: to make health services more affordable through the use of public subsidies while also moving care providers partially or fully into competitive markets.

Colombia embarked in 1993 on a fifteen-year effort to cover its entire population with insurance, in combination with greater freedom to choose among providers. A decade later Mexico followed suit with a program tailored to its federal system. Several African nations have introduced new programs in the past decade, and many are testing options for reform. For the past twenty years, Eastern Europe has been shifting from government-run care to insurance-based competitive systems, and both China and India have experimental programs to expand coverage. These nations are betting that insurance-based health care financing can increase the accessibility of services, increase providers’ productivity, and change the population’s health care use patterns, mirroring the development of health systems in most OECD countries.

Until now, however, we have known little about the actual effects of these dramatic policy changes. Understanding the impact of health insurancebased care is key to the public policy debate of whether to extend insurance to low-income populations and if so, how to do it or to serve them through other means.

Using recent household data, this book presents evidence of the impact of insurance programs in China, Colombia, Costa Rica, Ghana, Indonesia, Namibia, and Peru. The contributors also discuss potential design improvements that could increase impact. They provide innovative insights on improving the evaluation of health insurance reforms and on building a robust knowledge base to guide policy as other countries tackle the health insurance challenge. 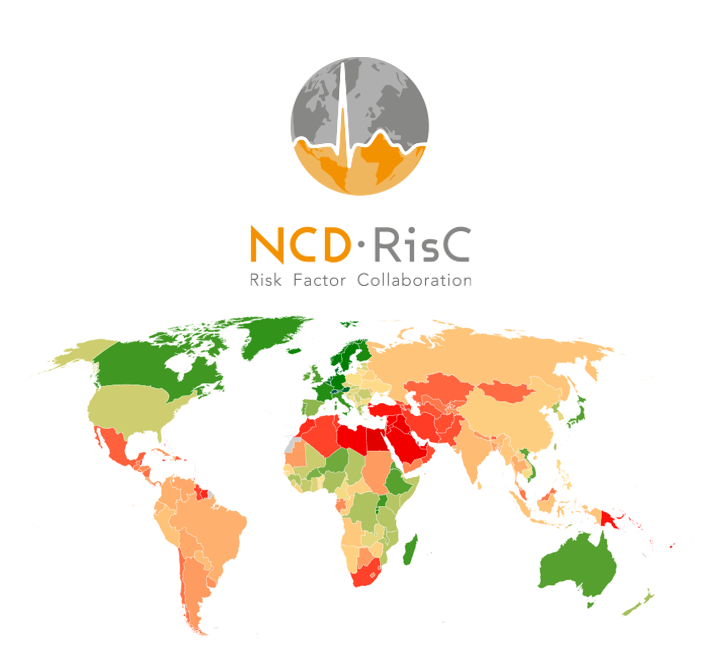 The Non-Communicable Disease Risk Factor Collaboration (NCD-RisC) has collected and analysed data from over 2,545 population-based studies in almost 200 countries, on major risk factors for non-communicable diseases. The Amsterdam Institute for Global Health and Development (AIGHD) and PharmAccess contributed to this research by delivering data from their impact evaluations in Nigeria and Namibia.
Dec 04, 2017 publication 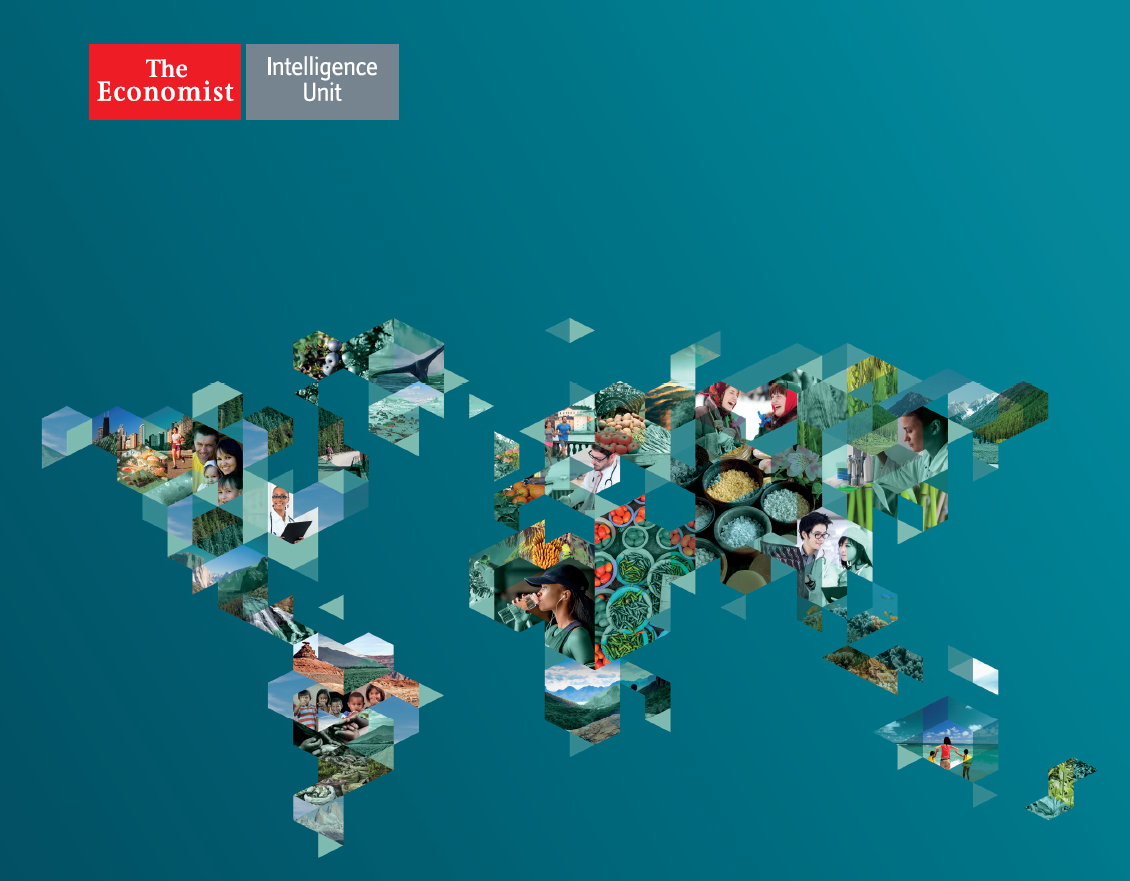 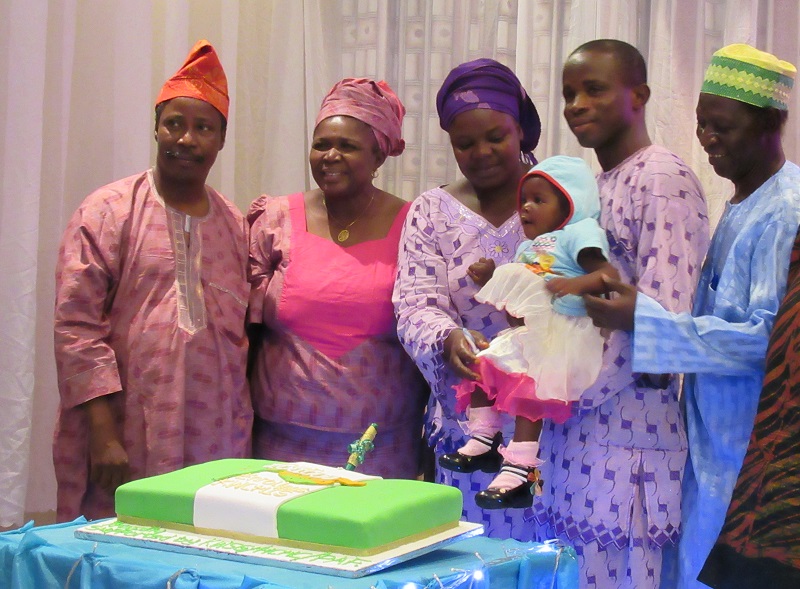