Major highlights of the program are in the health outcomes which include increase patient enrollment and utilization of the clinics, zero mortality, that is no woman has died during childbirth since the inception of the program and only 7 deaths out of 1,000 children compared to the state average of 53 deaths out of 1000. The study also highlighted the benefit of round-the-clock access to care provided by the private sector operators who have created over 243 direct jobs, thereby providing an income stream for local health workers and members of the host communities.

The event hosted several dignitaries and speakers, including the Executive Governor of Delta State, Dr. Ifeanyi Okowa; the Chairman of the Senate Committee on Health, Senator Ibrahim Yahaya Oloriegbe; the Minister of State for Health, Honorable Joseph Ekumankama; the Director General of the National Health Insurance Agency (NHIA), Prof. Mohammed Nasir Sambo; and the Consul General, Embassy of the Netherlands in Lagos, Mr. Michel Deelen.

In her welcome address, the Country Director of PharmAccess Foundation, Ms. Njide Ndili, spoke on the importance of the Access to Finance Program and the strides it has made in just three years. She lauded the Delta State government for its innovative leadership. Ms. Ndili also added that the dissemination was to share the best practices and lessons learnt in the years of operation so that other state governments can replicate the program so as improve access especially for indigent communities.

Representing the Executive Governor of Delta State, Mr. Patrick Ukah, Secretary to the State Government (SSG), spoke on his administration’s commitment to the health sector in the state. He further expressed his optimism that the initiative will do much more for rural communities than the government can do alone. His delight and pride in PharmAccess Foundation for its remarkable work in Delta State were expressed.

“The success of the Access to Finance program is a testimonial of the importance of public-private partnerships in healthcare financing mechanisms. We are appreciative of the support of PharmAccess Foundation and the government of the Netherlands towards the success of the program. The DSCH Program, which commenced on the 1st of January 2017, currently has over 1.2 million enrollees and 20% population coverage—the highest in Nigeria,” he remarked.

Also speaking, the Chairman of the Senate Committee on Health, Sen. Dr. Ibrahim Yahaya Oloriegbe spoke on the importance of human resources in rural areas. He explained that one of the challenges the health sector is facing is the lack of human resources in rural communities. He noted that even when the government provides good health facilities in some remote rural communities, many health workers don’t want to go to such communities. He therefore congratulated PharmAccess and the Delta State government for finding a solution to this. He further urged others to learn from the initiative.

While delivering his goodwill message, the Consul-General of the Kingdom of the Netherlands, Lagos, Mr. Michel Deelen, said, “The Netherlands is very honored to be associated with this event and the presentation of the Delta State Access to Finance impact evaluation. It is a project that has shown to us, both in Nigeria and across borders, that if you sit together with different willing stakeholders, you can achieve great results.”

The event also had presentations, a panel discussion, and a keynote address from the Director General and Chief Executive Officer of the Delta State Contributory Health Commission, Dr. Ben Nkechika. In his address and presentation, the DG put the spotlight on the present impact of the program, the challenges faced, and the possible solutions to combat them. Also, the efficacy of the Access to Finance Program was attested to during a discussion session at the event by some of its providers, regulators, and patients.

The A2F program, which commenced as a proof of concept, is currently in its 4th year of implementation with significant acceptance both from the host communities and the private sector operators. Currently, while states have indicated an interest in setting up the program, Delta State, through the DSCHC, has implemented the program with around 15 health facilities taken up by various healthcare providers and is also providing healthcare to well over 50,000 residents in about 50 communities, including the creeks. 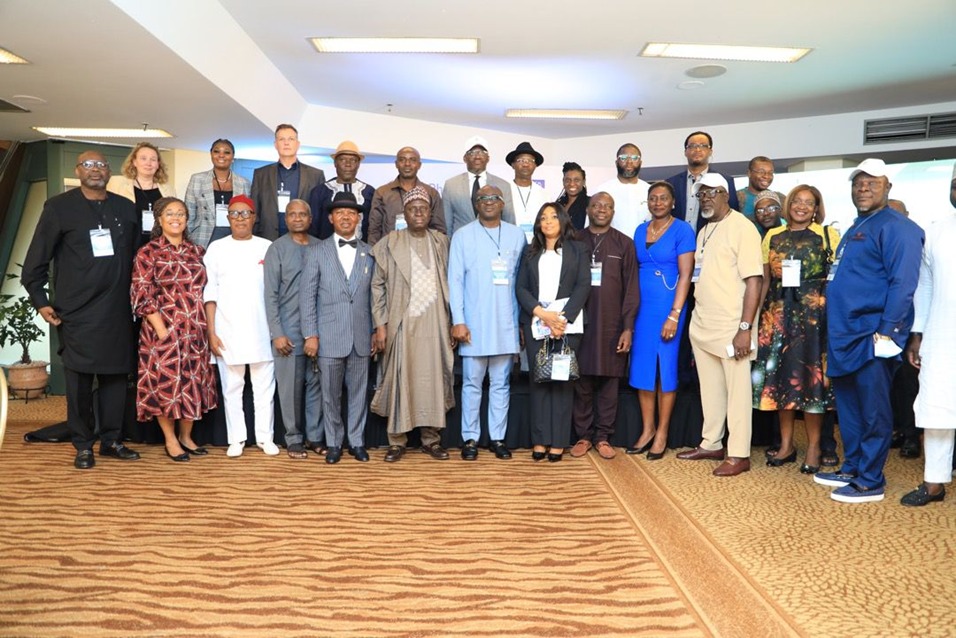 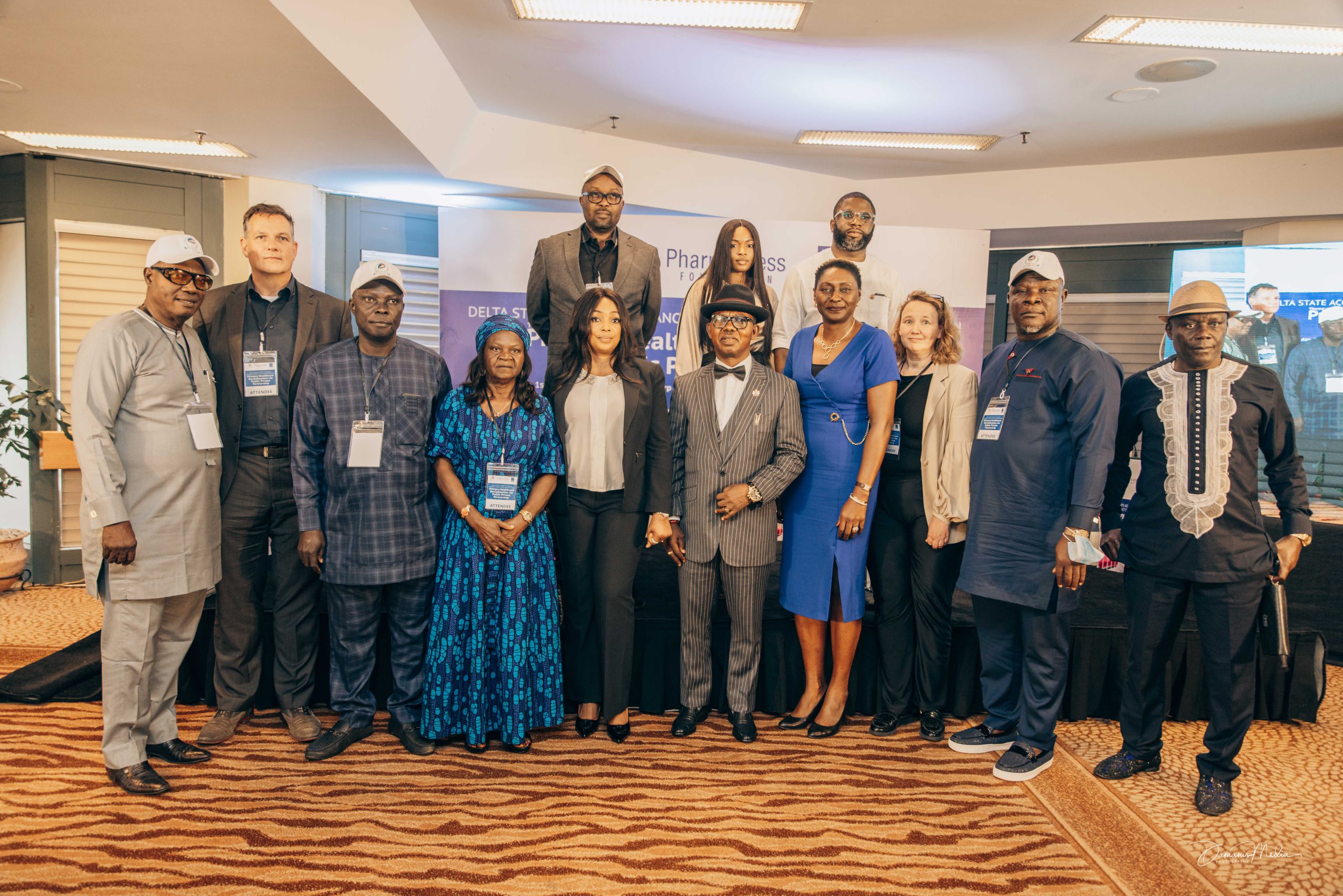