Short interview on the launch of Woman360 with Dr. Maxwell Antwi, Country Director PharmAccess in Ghana

Woman360 has been initiated by PharmAccess, the Embassy of The Kingdom of The Netherlands, Resolve Medical Services, Airport Women’s Hospital, Teamscope, MSA Worldwide, Total Impact Capital and Eversheds with support by the Dutch Ministry of Foreign Affairs. Franchise is not a new concept for industries such as the airline, oil, gas and food industries. Health franchise however is a novel development. PharmAccess as an interim franchisor has licensed a company as a Master Franchisee to operate the Woman360 franchise in Ghana. The franchise has a threefold vision to first reduce maternal mortality, utilize the abundant human resource in the health sector and attract domestic and foreign investment into the health sector. According to Ron Strikker, the Dutch Ambassador to Ghana, Woman360 is part of the Dutch agenda to move from aid to trade.

Woman360 franchise is to accelerate entrepreneurship within the health sector to deliver a high quality social good using a sustainable business model. Succession is possible within the Woman360 franchise whereas one does not have to be a doctor or midwife to own a spoke in Woman360 franchise. As Dr. Maxwell Antwi, PharmAccess Country Director Ghana, explained at the opening ceremony: ‘’with woman360 a successor is possible because you do not need to be a medical doctor to own a facility and this will accelerate entrepreneurship within the health sector’’. In the coming years, Woman360 is working on expansion of the franchise network throughout and ultimately beyond Ghana.

For more information on the launch and Woman 360 works, see also: 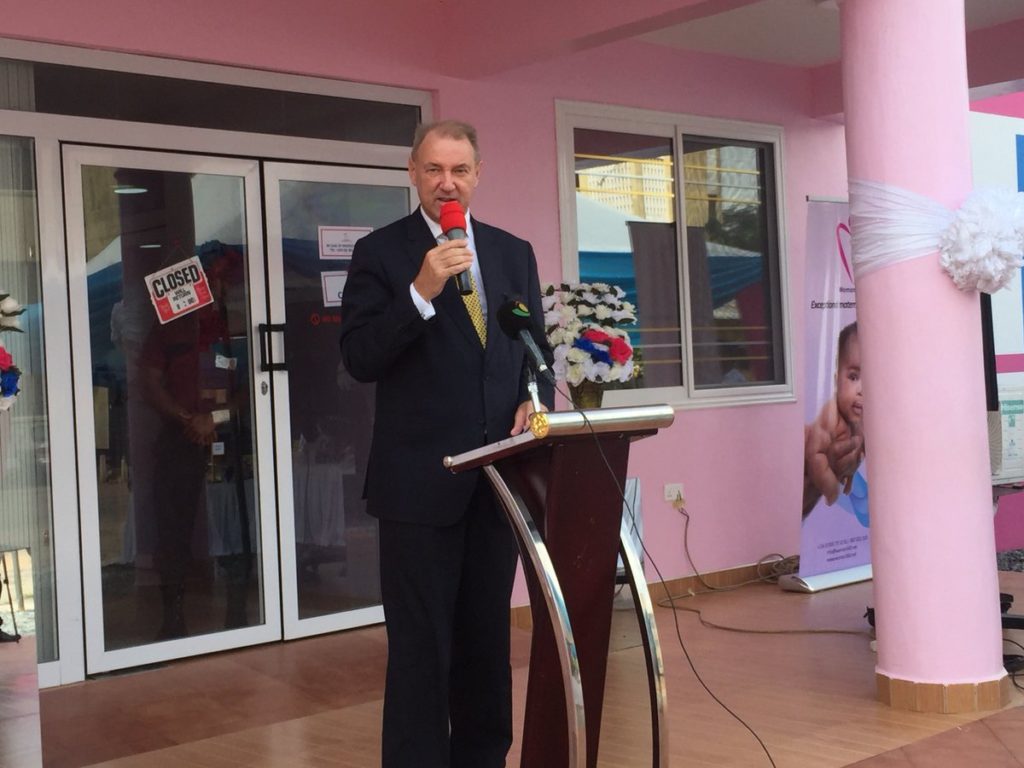 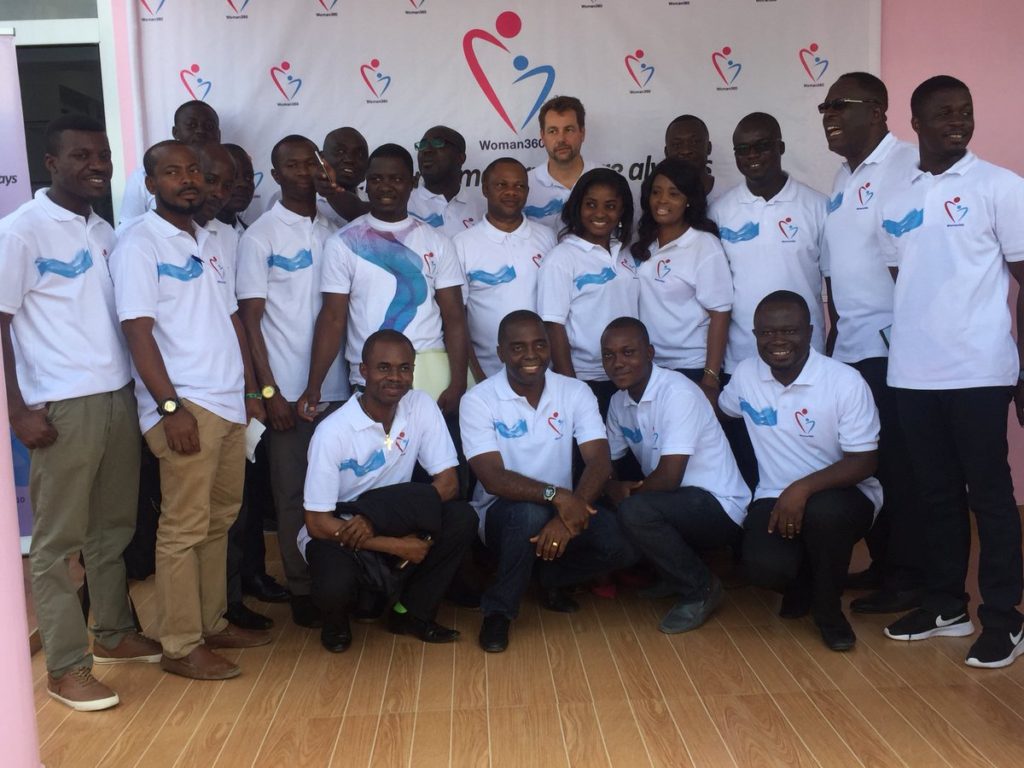 The PharmAccess Ghana team at the launch.