The summit included many interesting on the opportunities and challenges with innovation and technology within Africa. Highlights included the opening debate on innovating economies, where panelist Chris Kirubi, Director of Centum Investment Group, explained; “Donald Trump has done Africa a favor by making America unattractive for foreigners to work there. Those foreigners and innovators should come to Africa and deploy their creativity”.

Highlighting M-TIBA as an example, Bob Collymore shared with the audience how the strong partnership between PharmAccess, CarePay and Safaricom has led to a successful innovation for healthcare in Kenya. Toni Townes-Whitley went on to add, “digitization will be greatly felt in health care. It is also about how you monetize data collected from operations.” 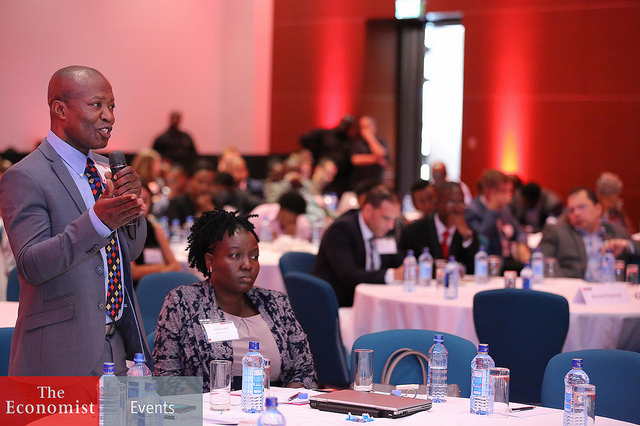