Speaking at the event, the Executive Secretary of KWHIA, Dr. Olubunmi Jetawo-Winter, welcomed all dignitaries present to celebrate yet another monumental agreement towards achieving Universal Health Coverage (UHC) in Kwara State. She commended the agencies and associations on their remarkable accomplishments and went on to highlight the government’s stellar contributions and accomplishments in achieving this objective. “Through the approval, and payment of N100 million Naira counterpart funding by our Governor in 2021, KWHIA received N251,786,000.00 from NHIA, for funding of additional 20,983 indigents across the three Senatorial districts in Kwara State, to access 100% subsidized healthcare services, under the Basic Healthcare Provision Fund program, implemented by the Kwara State Health Insurance Agency.”

She also added that “the agency has between 2020 and 2022 performed 107 surgeries, including 48 cesarean sections and 138 deliveries; managed over 200 diabetic and hypertensive cases; with at least 1,324 other services during the period”.

The First Lady of Kwara State, Dr. Olufolake Abdulrazaq, expressed her pleasure in being a part of the flag-off of the enrollment program. She indicated that the enrollment is a manifest testament to the Kwara State Governor’s efforts to realize UHC in the state.  “His Excellency in 2020, launched access for 10,000 indigents enrolled in the KWHIA across the 16 local government areas of the state, and through this funding, services such as ante-natal delivery, surgery, high blood pressure, asthma, diabetes, emergencies, and other chronic and non-chronic illnesses were managed for free.”

During his remarks, the Honorable Commissioner for Health, Dr. Raji Razaq who was represented by the Director of Public Health, Kwara State Ministry of Health, Dr. Oluwatosin Fakayode congratulated all the direct beneficiaries and all Kwarans who would be alleviated of the challenges these health issues bring.

The Consul General, Embassy of the Netherlands in Lagos, Mr. Michel Deelen congratulated all key players for their effort to make the healthcare insurance program a success. “The Netherlands alongside PharmAccess has invested for many years in the healthcare of Kwara State.” He thanked the State government for the bold decision to take on this project and secure access to healthcare for the people in Kwara.

In her remarks, the CEO of PharmAccess Foundation, Dr. Nicole Spieker commended the State government for their enormous dedication to supporting the health of the lowest-income people in Kwara State.

The Basic Health Care Provision Fund serves to fund a Basic Minimum Package of Health Services (BMPHS), increase the fiscal space for health, and strengthen the national health system, particularly at the PHC level by making provision for routine daily operation cost of PHCs, and ensure access to health care for all, particularly the poor, thus contributing to advancing Universal Health Coverage in Nigeria.

The flag-off ceremony which was organized by the Kwara State Health Insurance Agency (KWHIA) was attended by Her Excellency, First Lady of Kwara State, Dr. Olufolake Abdulrazaq; the Chairman, Kwara State House of Assembly Committee on Health, Honorable Razaq Owolabi; the Honorable Commissioner for Health, Dr. Raji Rasaq; the National Coordinator of the BHCPF, Dr. Chris Isokpunwu; the CEO of PharmAccess Foundation, Dr. Nicole Spieker, as well as other key stakeholders. 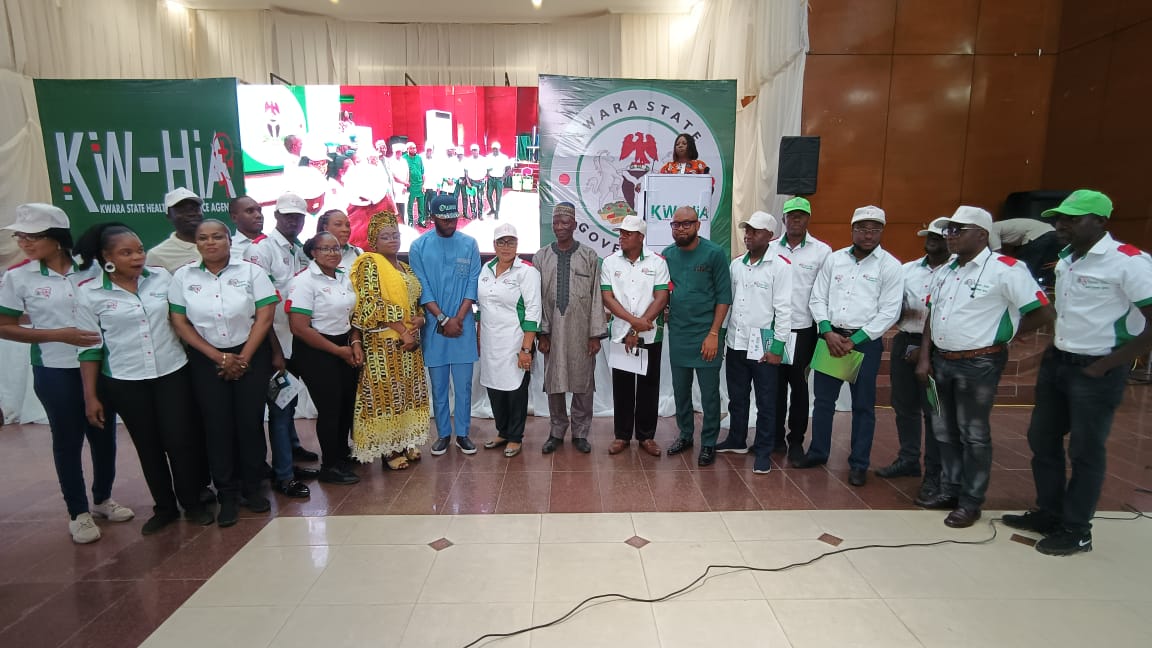 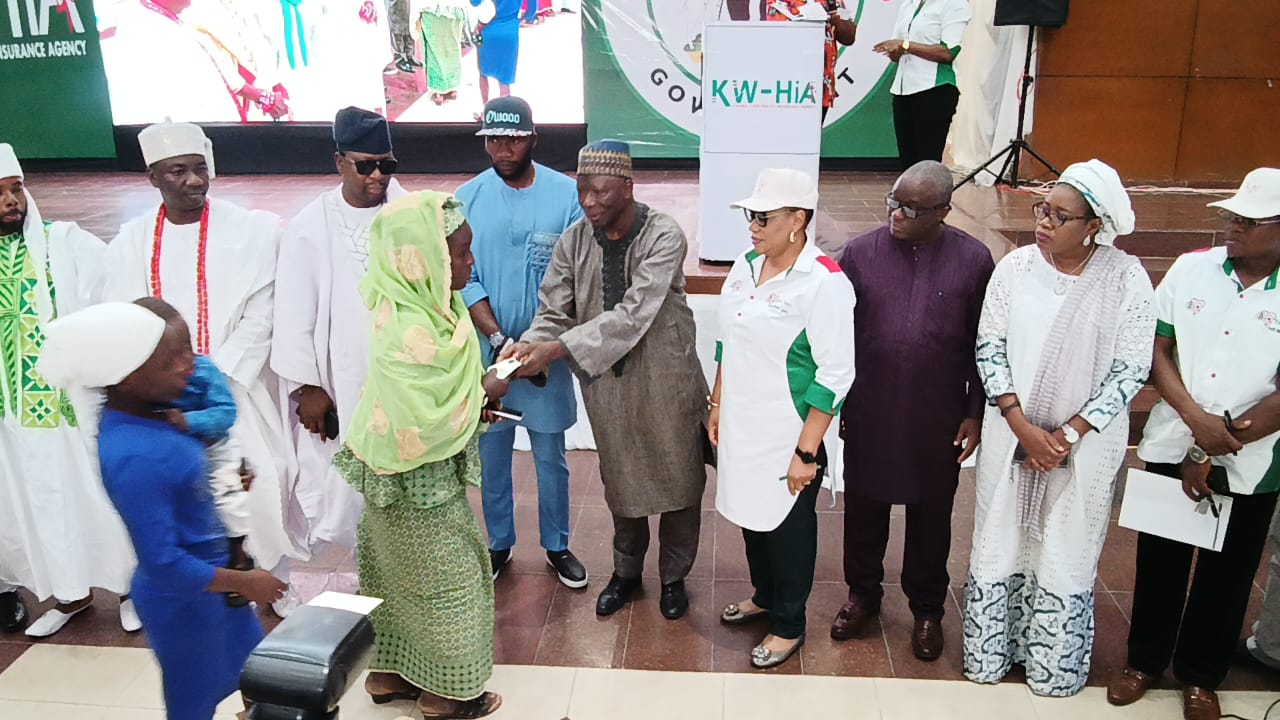